Meet Søren H. Jacobsen from Regional Operations Management and find out what Faxe Kondi or leverpostej is and how to say "dzień dobry" danish way ;) 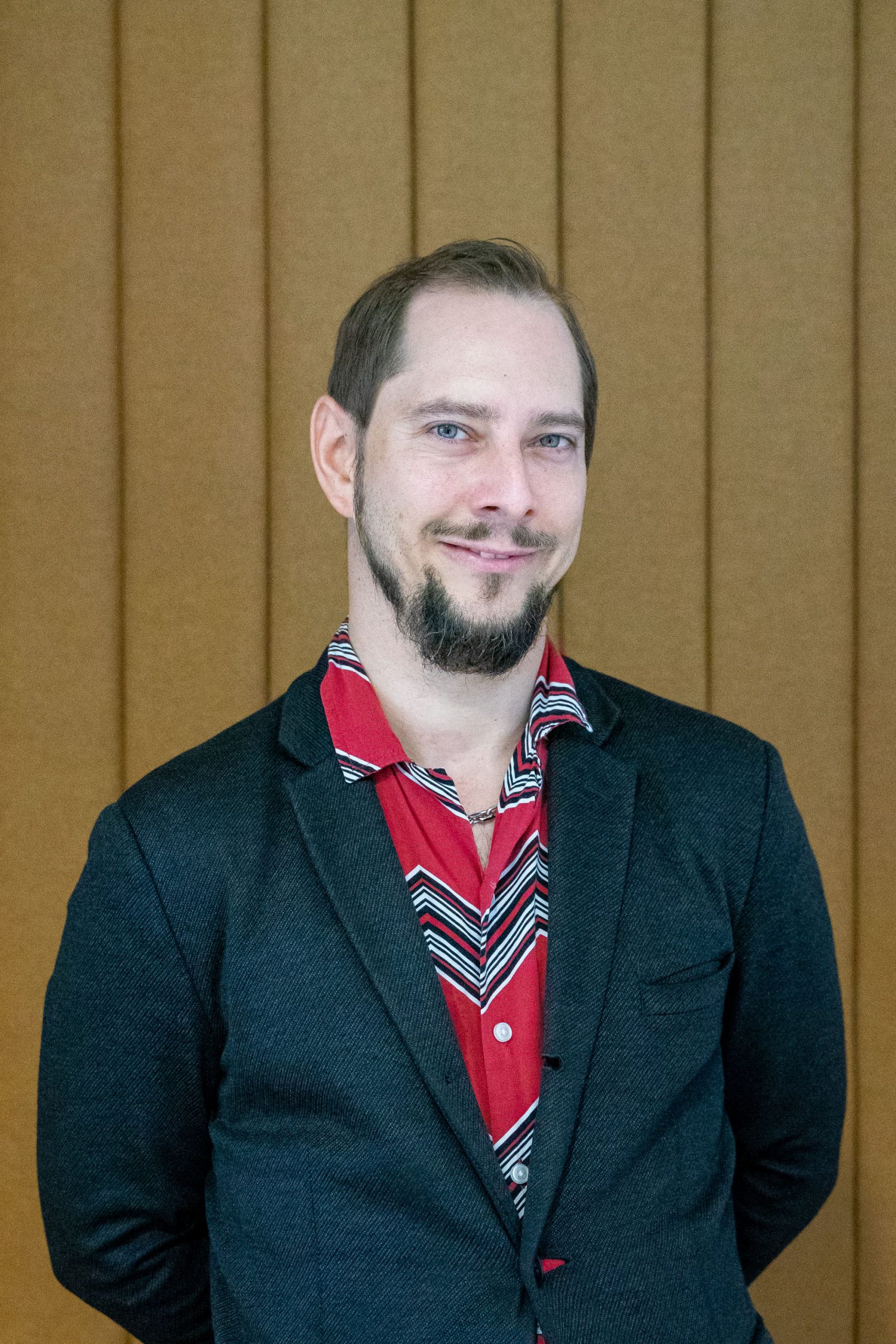 How did your story with Poland begin?

Several factors. Between my 18th and 25th birthday, I used to travel a lot in Europe. I have also been on school trips to USA and Turkey and even a short exchange program to Switzerland. Working abroad is not new to me either.
– One day after a long 15 hours workday in my transportation company, I was sitting with my coffee and just let my thoughts wander. During this journey in my mind, I realized I haven’t been outside of Denmark in the past 4 years. I had stalled. Stalled in personal development, stalled in being the proud adventurer I used to be, stalled in routine and long working hours
I made a couple of calls and was initially offered a position in Sweden, but I know Sweden too well. A couple of days passed and I got another offer. This time in Poland.

What were your thoughts on Poland before moving here and how does that compare to how you see it now?
Initially, my thoughts were: Poland!?, POLAND!?.. POL… hmm… wait… Poland. The most-eastern part of Europe where the culture is definitely different from what I am used to. A country with a rich history, a large country with probably remarkable scenery. Something new. Very new, a place and a people unknown to me. A language that origins in roots that couldn’t possibly be more different than my own. An adventure, a challenge.

What surprised you the most?

As a “used-to-be” frequent traveler there is seldom anything that really surprises me or any first-time impressions that “rocks-my-world”.
What I can say though after some time passed and reflections set in, is that due to the lack of English skills in general, I sincerely believed that Poles are not taught English in school. To my positive surprise, I learned that English is indeed taught, however, focus is more on writing skills hence speaking English can be scary.

A funny brief story on this:
Shortly after coming here, I made friends with a polish girl (with high English skills). This girl rented a room from a guy. I would quite often visit, often several times per week, as I didn’t really know anyone else. We would listen to music, Polish, English, Danish and drink vodka. We would talk, A LOT, about Denmark, Poland and culture. The guy would only say hello. But the more I visited, the more he saw me, the more confident he felt around me. He would come to sit with us, drink, speak in Polish and widely be encouraged/pushed to speak English, cause as she said “come on, you learned in school, there is a foreigner here, you know him now.” – Not many days later I visited again, he greeted me in the door, this time with a welcome and not a hello. From this day he spoke English, like turning on a light switch. Sometimes struggling, but he communicated.
The girl then moved out from Gdansk, and the guy, he’s my best polish-speaking friend now!

Are there any funny stories you have associated with the Polish language? What is the most difficult Polish word?
Interestingly, both Danish and Polish are considered some of the hardest languages in the world to master. At the start when I came to Poland I was very hyped about learning the language. Used several apps to try to learn. Tried to make polish words sound familiar to remember.
For example: Dzień dobry – Polish people are always so nice when they meet you, they always offer you Gin-with-rum–in. (It may sound silly, but if you say ginwithrumin quite fast, and you’re a bit lazy on your lips, it almost sounds kind of the same 😝) and it actually works in the memory! 😊
However, when I attempted to learn the Polish language and some of the first words I meet were mężczyzna and ciasteczko/a(?) I was discouraged from continuing my studies thus resulting in my Polish skills being less than very limited.
I do believe continuously trying and learning words and letting the grammar be secondary, helps speed along the learning. For if I get the word right in the sentence, then the Pole I am speaking to will correctly the conjugation.
The most Polish I ever learned in one go, was when I was drunk on the beach in Sopot.

How did your family and friends react to your move to Poland?
Friends were all positive. Curiously asking “Why Poland instead of the UK, France, Germany etc.” My parents were a bit tougher though. However, after 3 years both my parents visited for my birthday party, and it really changed their approach positively.

What do you miss most about your country?
I miss certain food items I cannot get in the same form including rugbrød, leverpostej, flæskesteg and my favorite soft drink Faxe Kondi*. (My polish girlfriend has mastered to bake rugbrød *heart*)

What do you like about Poland and what not necessarily?
I am in LOVE with the very diverse scenery. It is definitely not a “flat country”
I really dislike the lack of open-mindedness and acceptance of different people, their backgrounds, sexual orientation and modern approach. What we celebrate in Denmark is still a struggle in Poland.
This is very much linked to generations, but I cannot but think (and being confirmed) that Denmark may just be 10-15 years ahead in this development.

Do you have a favorite dish you can tell us about?
Generally, I am a huge fan of food, but potato sausages and sauerkraut are not among my favorites.

What Polish customs are either incomprehensible or surprising to you?
Dinner times! – I am used to eating quite late (around 19:00-20:00’ish) and it seems Poles have a general tendency to eat around 16:00-17:00 and then later top-up with kanapki.

* rugbrød – a very common form of rye bread from Denmark

Leverpostej – Liver pâté is a pâté and meat spread popular in Northern and Eastern Europe. Made from finely or coarsely ground pork liver and lard, it is similar to certain types of French and Belgian pâtés

Faxe Kondi – a Danish soft drink marketed as a sports drink, as it contains both glucose